A COMPLETE
COMMUNITY
BY WESGROUP

Home is where everyday living is easy. Be part of a completed new community with shops, services and transit all at your front door.

Why Invest in New West

“The OCP’s vision sees New Westminster as a healthy, inclusive and thriving community where people feel connected with each other. This sustainable city showcases a spectacular natural environment, public spaces and unique neighbourhoods that are well-connected and accessible.”

New West ranks 6th in Canada for most attractive city to live in for millennials for criteria such as home prices, income and life
satisfaction. 1

RCH is the city’s largest employer and generates an annual economic output of $66 million in New Westminster and $495 million across British Columbia.*

New West is situated in the geographic centre of Metro Vancouver and connected by 4 Skytrain stations within 3km of Brewery District. 2

Echoes of urban pioneers and brewery masters are all part of the rich history of the Sapperton neighbourhood in New Westminster. Originally home to British Columbia’s first capital city, the Brewery District has made its final transformation from a historic site to the urban hub of residential living it is today. 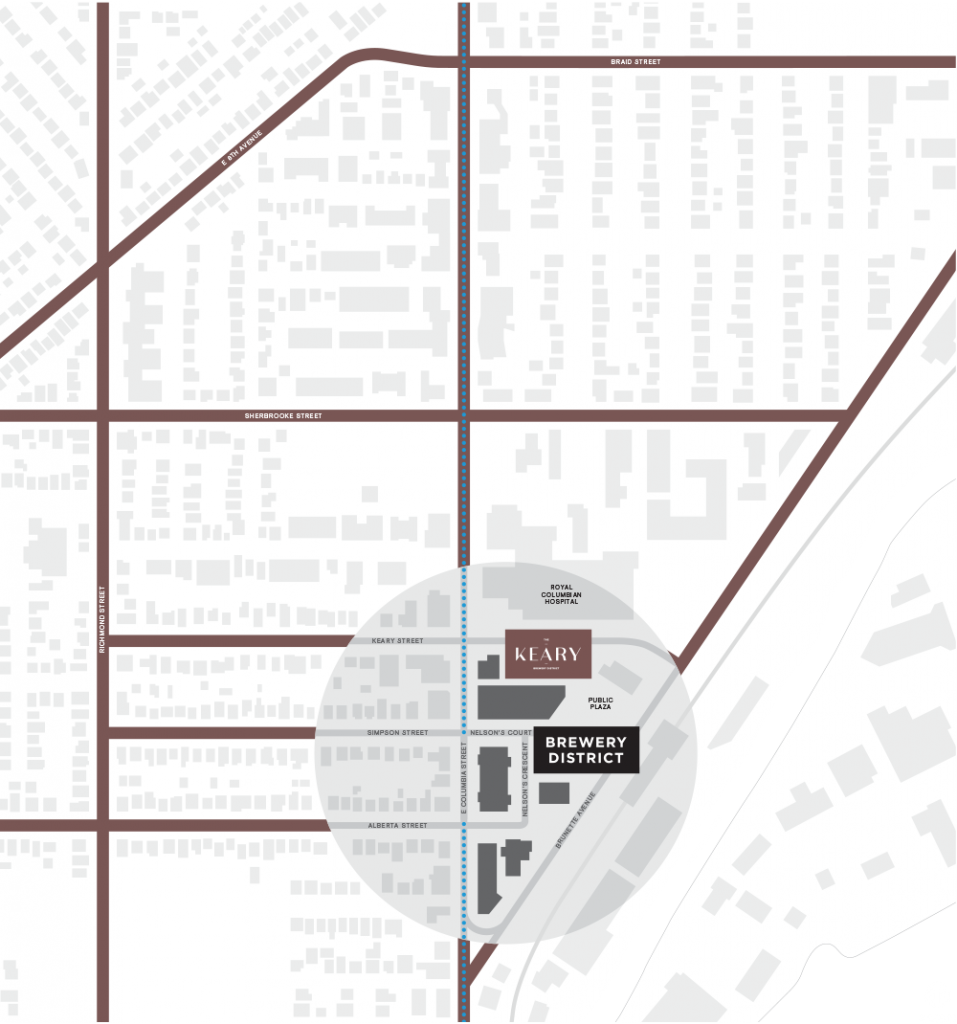 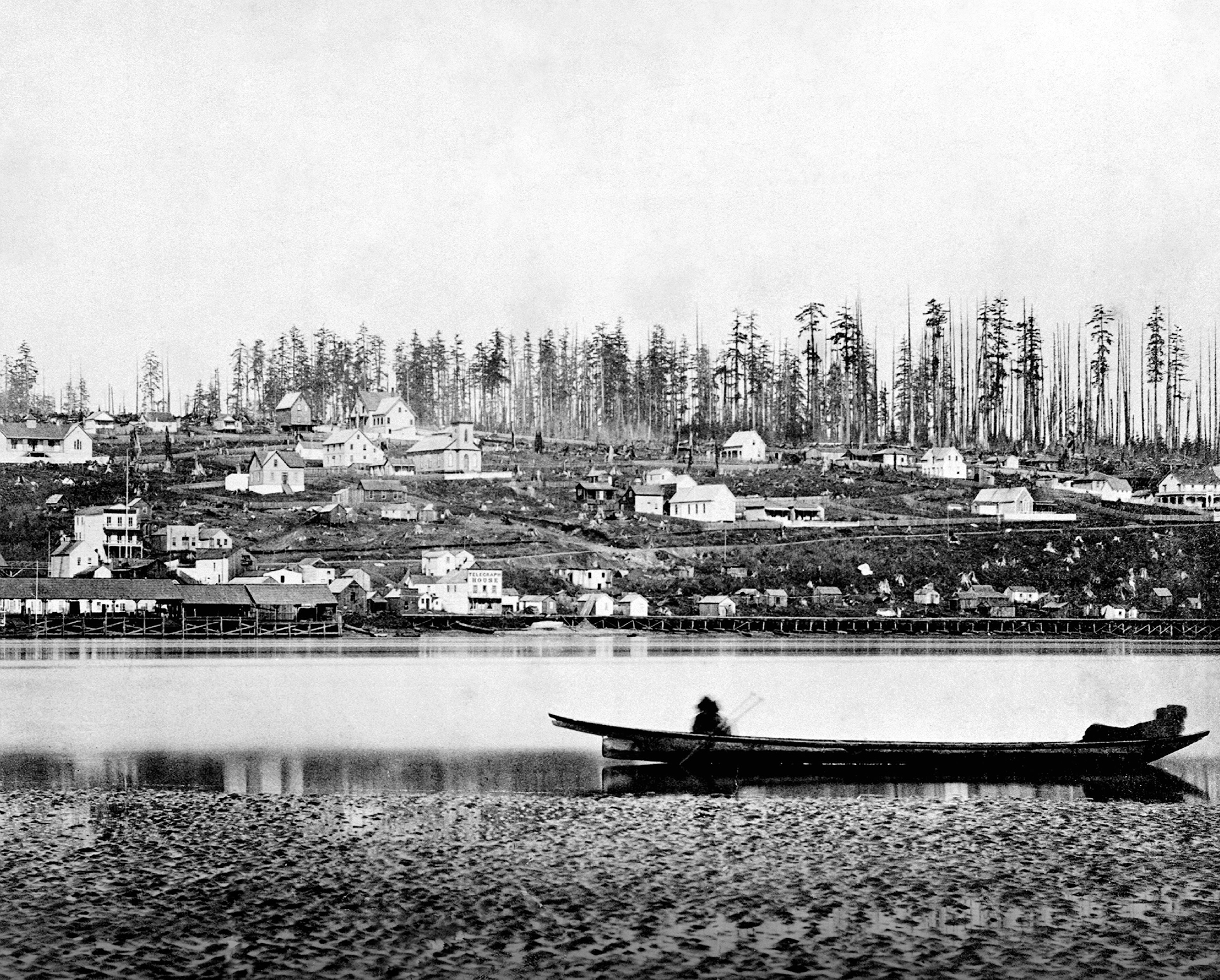 For more than 125 years, the Brewery District site has held a unique place in the history of New Westminster and British Columbia.

Today, Wesgroup’s vision to create a vibrant, complete community in Sapperton has come to life. Brewery District honours the history and legacy of the site, weaving stories from its past into one collective community memory for its future. 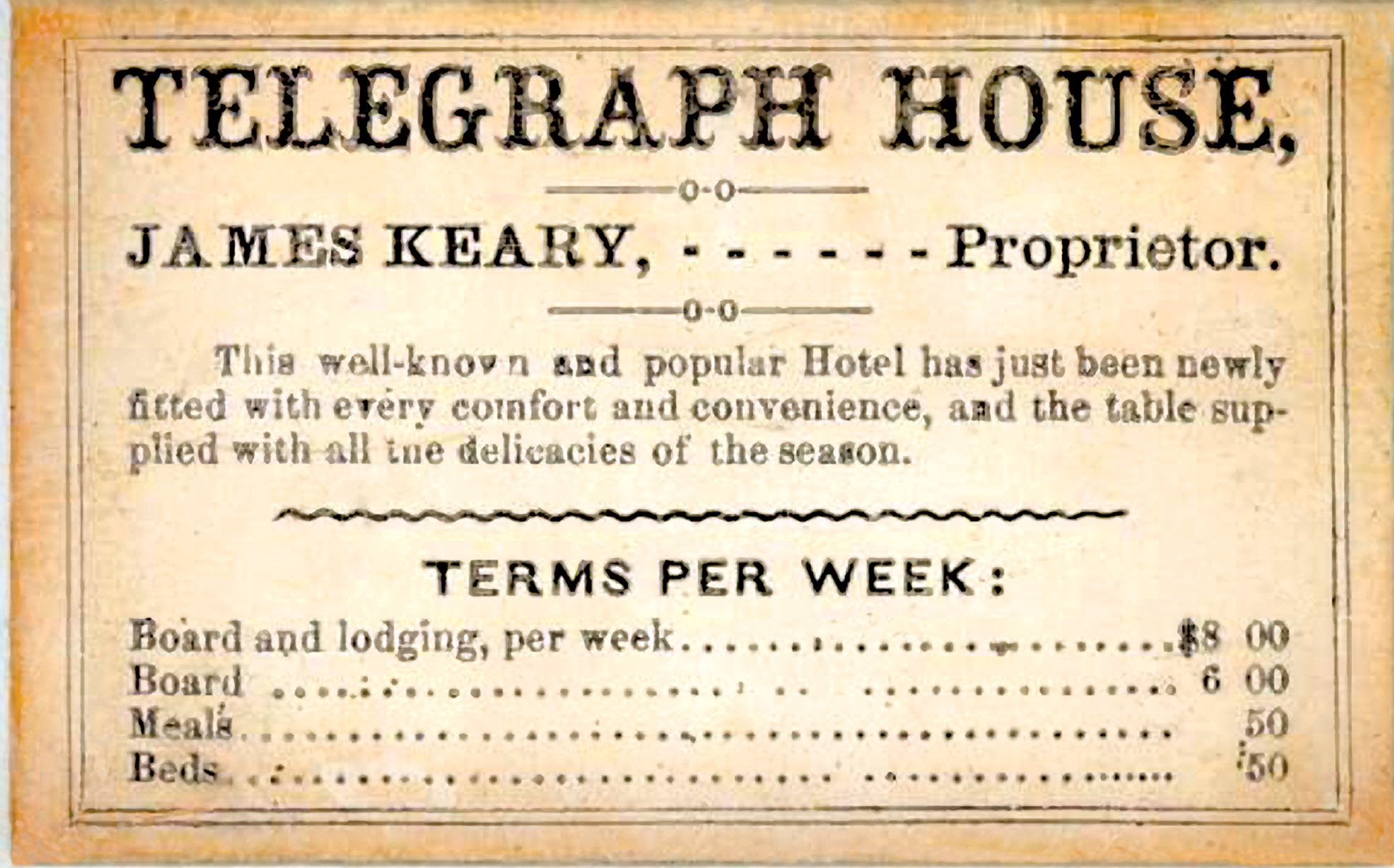 The Kearys of
The Keary

One of those Sappers, Royal Engineer James Keary and his family arrived in New Westminster. The Kearys then opened The Telegraph Hotel, run by James’ wife Maria after his death. Their son William later became Mayor of New Westminster and Honourary Secretary of the General Hospital, now known as Royal Columbian Hospital. Keary Street and now, The Keary, continue to honour the family name. 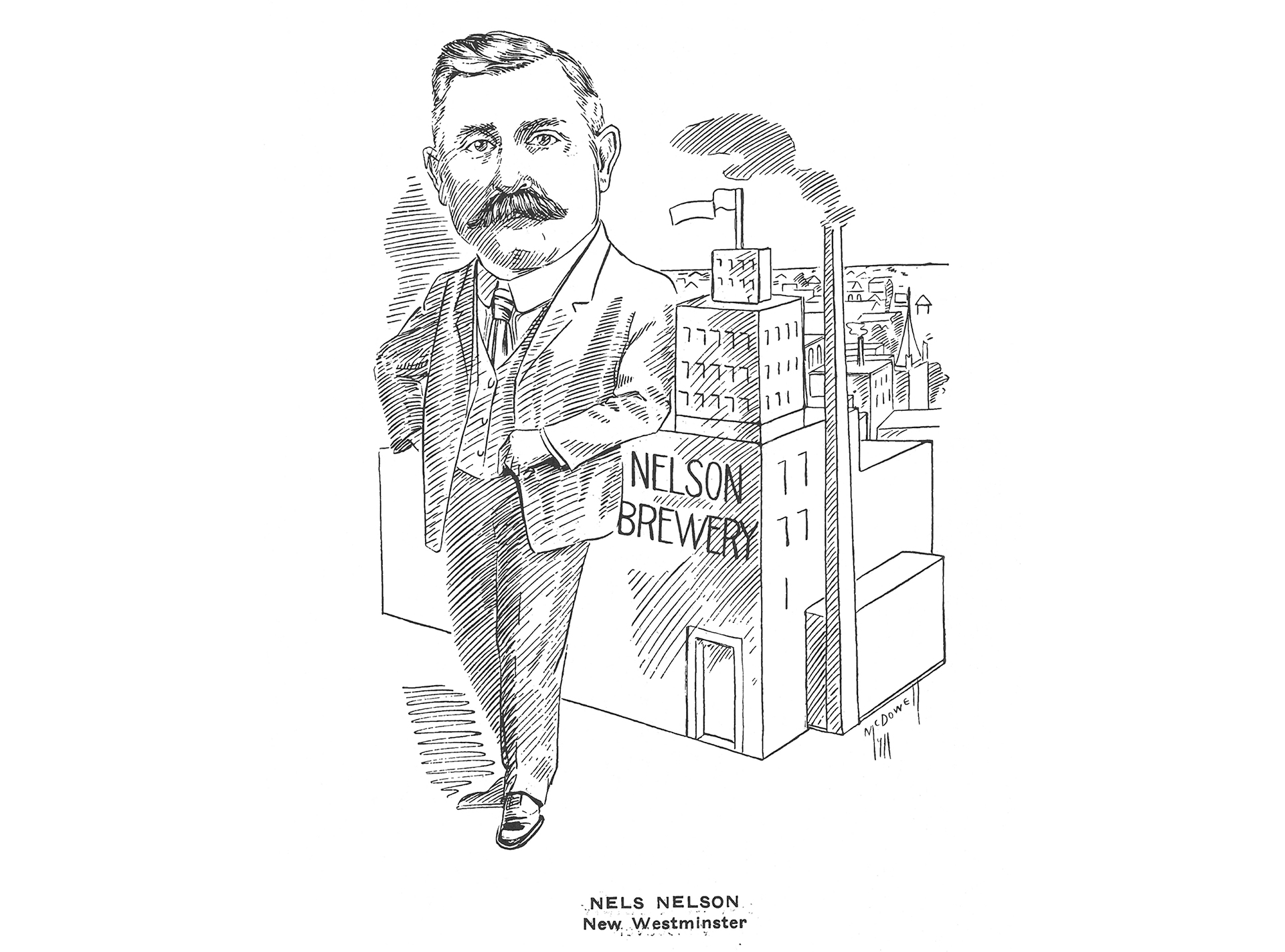 City Brewery is purchased by Nels Nelson, who merges the two breweries to operate under the name Westminster Brewery and relocates to Brunette Avenue. Stories of Nelson using his beer to extinguish the Great Fire inspired the names of today’s Nelson’s Court and Nelson’s Crescent in Brewery District. 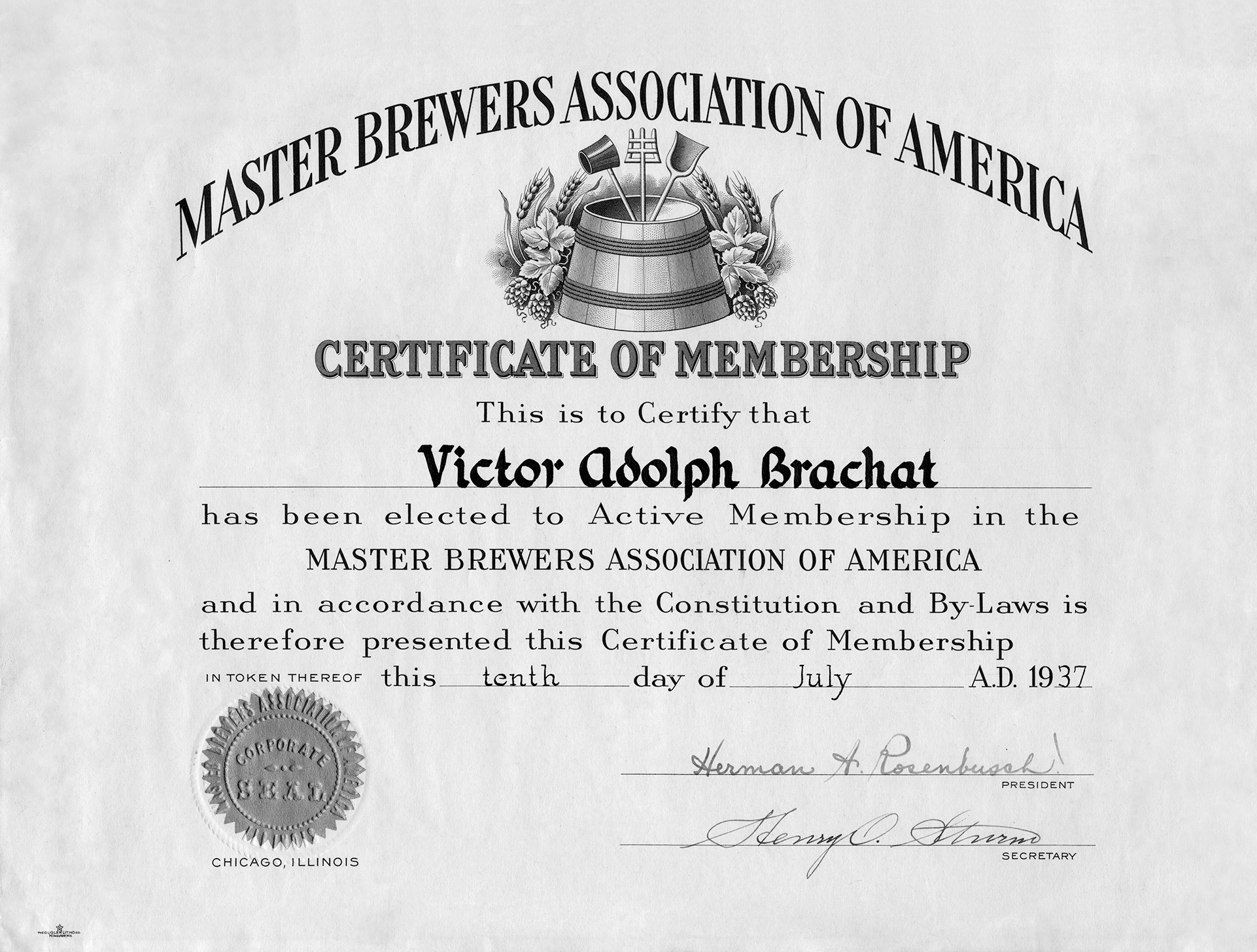 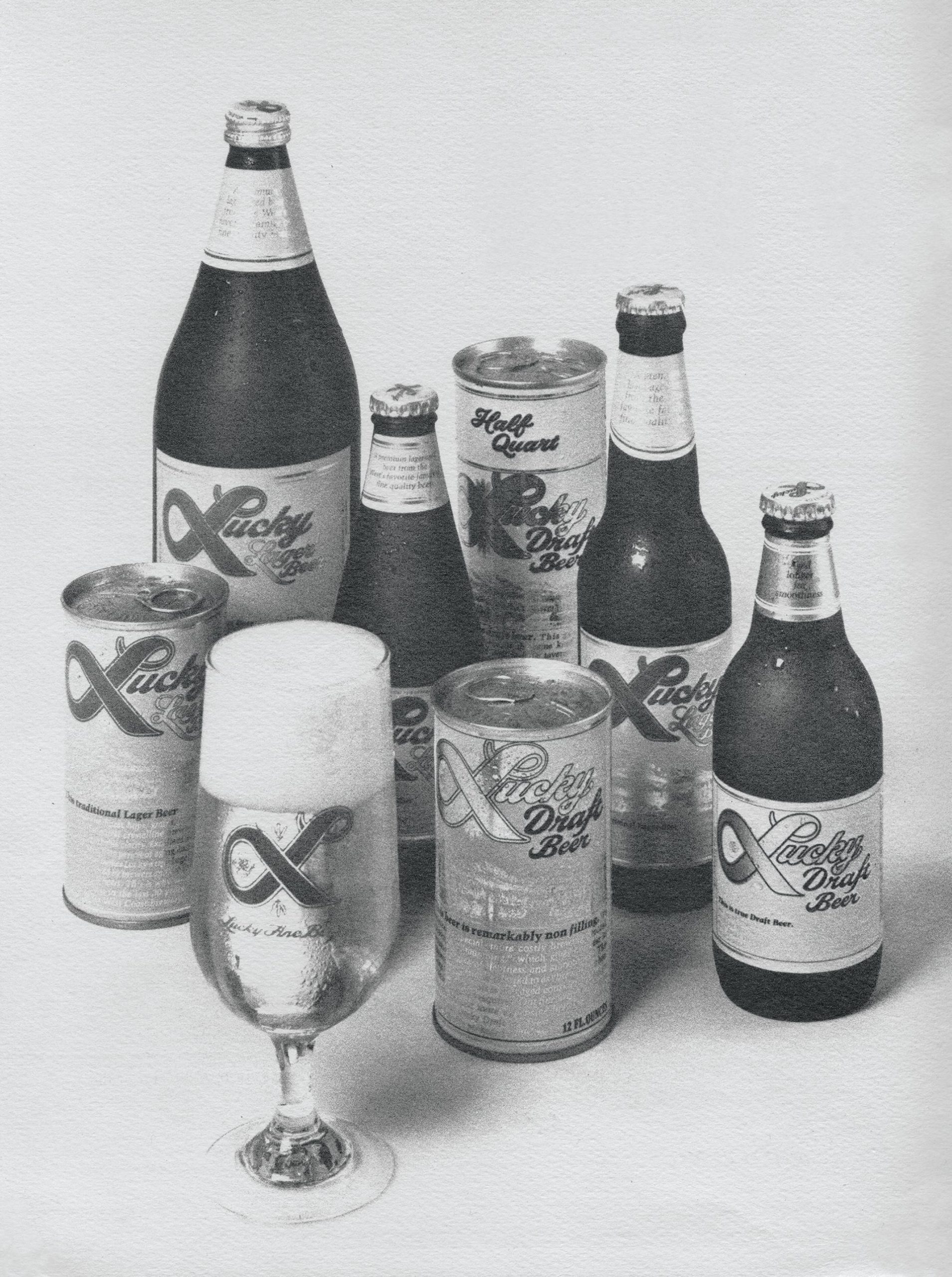 John Labatt Ltd purchases the brewery and produces Lucky Lager and other contract beers for the next 47 years. 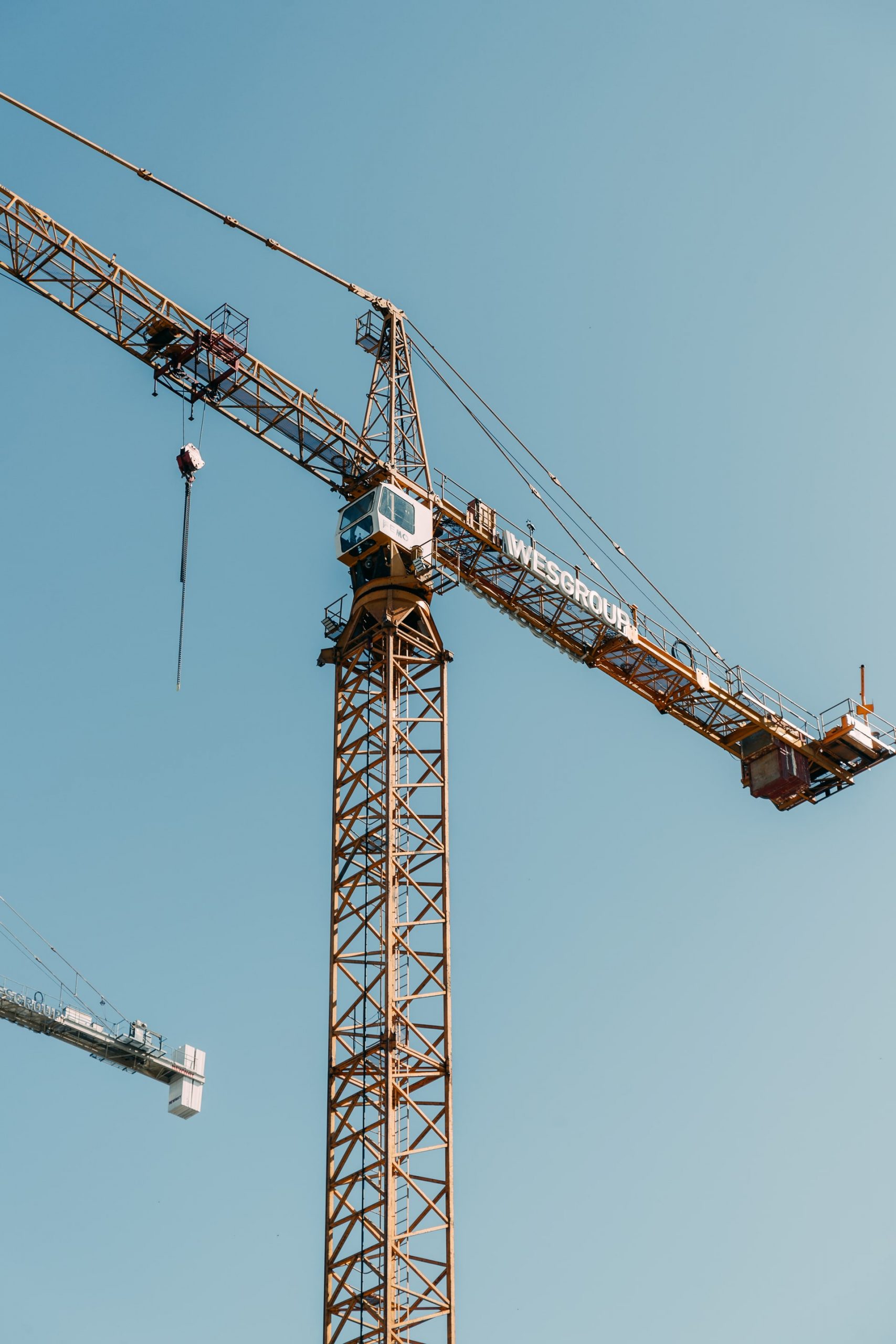 Labatt sells the property to Wesgroup and Labatt Brewery closes, ending over a century of brewing history. 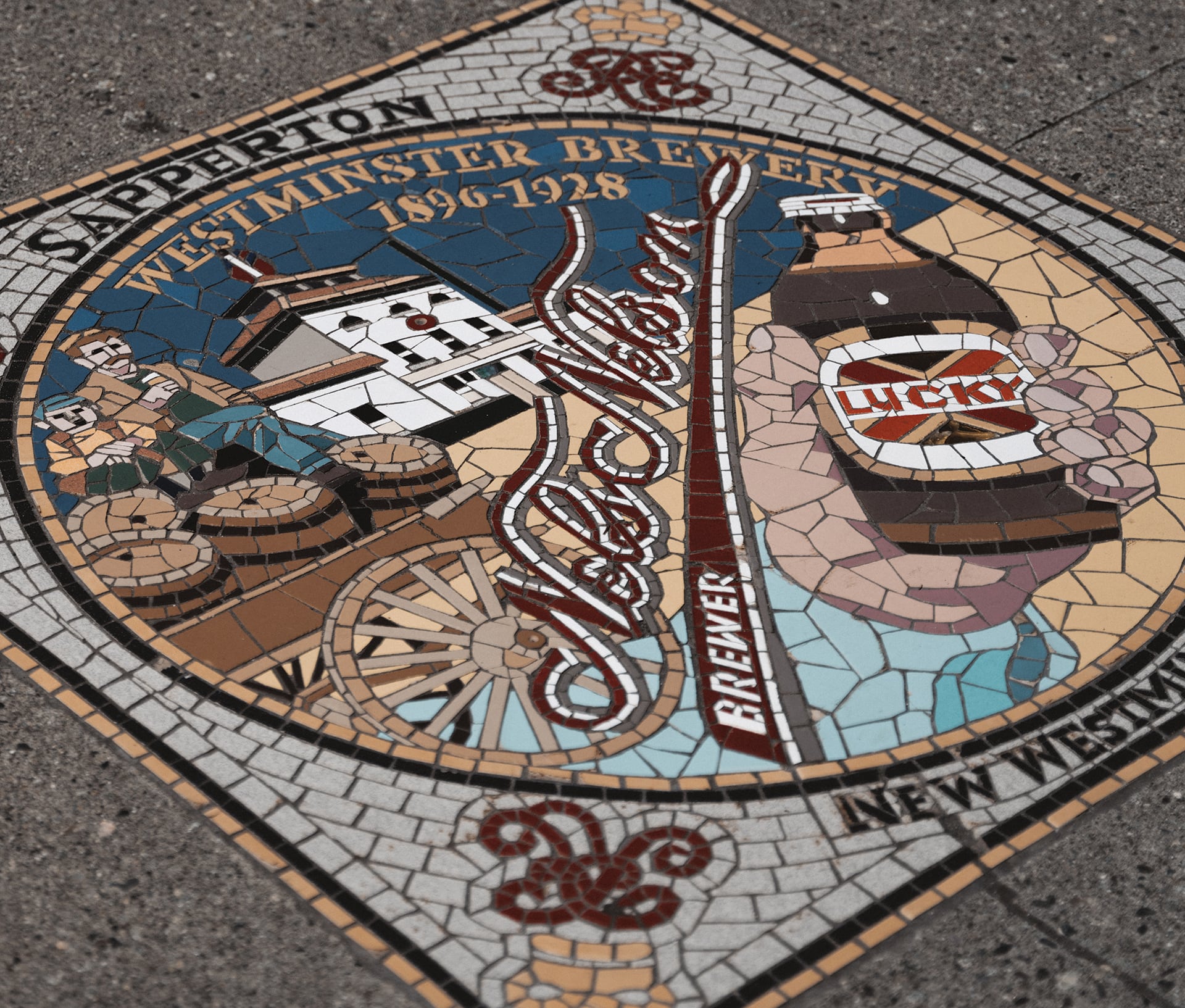 New Westminster City Council approves the development permit for the first building of the master-planned community that is now known as Brewery District.

The Keary marks the final residential tower of the revitalized Brewery District.

The Keary is officially sold out.